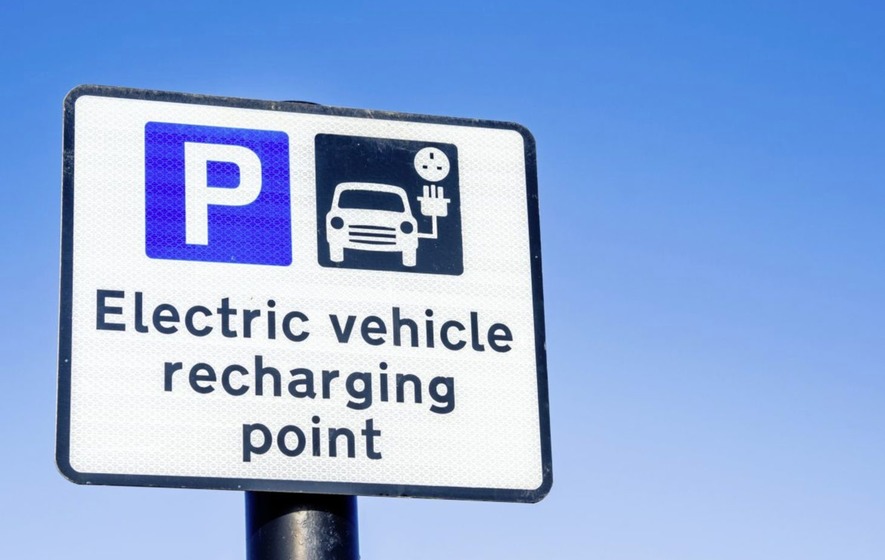 A NEW report has suggested that the electrification of the north’s heating and transport systems could create up to 5,000 jobs and cut emissions by 82 per cent.

The KPMG study, commissioned by NIE Networks, said electrification could be transformative for the economy, reducing the spend on imported fossil fuels by around £1.4 billion a year.

It comes as Stormont prepares to publish a new energy strategy toward the end of this year. Industry insiders expect the executive to set a new target of sourcing 70 per cent of electricity from renewables by 2030.

But KPMG’s new research claims that wider electrification has the potential to act as a catalyst for massive economic growth.

The report puts the cost of change at £9.6bn over the next two decades, including £4bn for renewables.