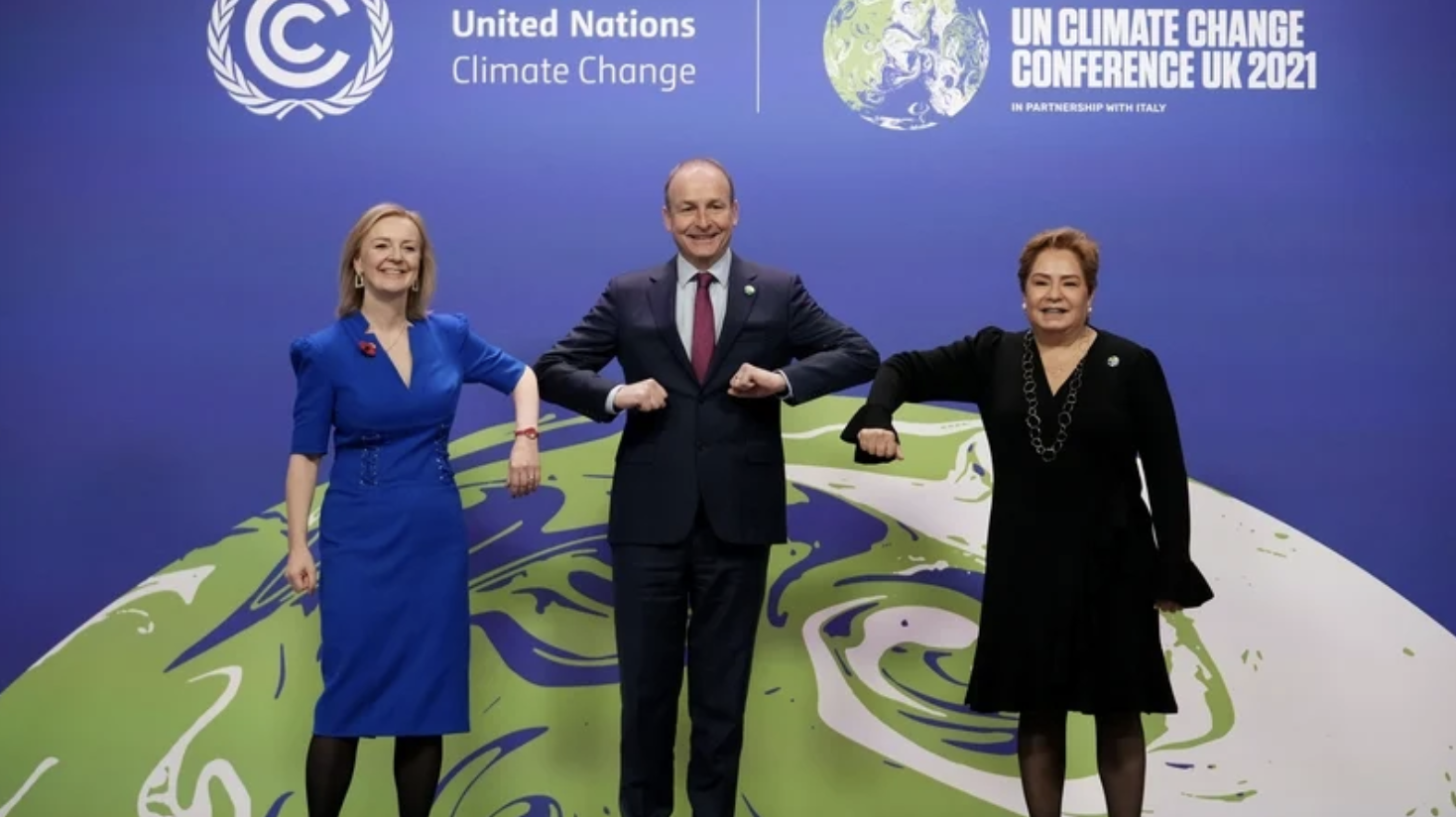 The Taoiseach has said the presence of so many leaders at the UN’s COP26 conference is evidence of a growing momentum around the need to address climate change.

Micheál Martin said there was a need for action to match rhetoric and that he sensed growing momentum around that too.

This was happening in Ireland already, he said, referring to the Climate Action Bill.

He rejected the suggestion that Ireland’s own record on climate action rendered some of the Government’s rhetoric “hollow”.

He said: “I think there’s been a step change since the new Government was brought in.